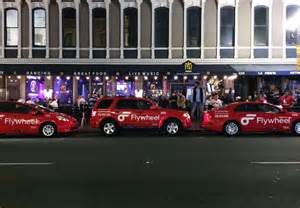 For those who want help getting around the City during Super Bowl week, I'm passing on this information from flywheel.

http://blog.flywheel.com/2016/01/29/never-fear-flywheel-is-here-to-help-san-franciscans-beat-super-bowl-traffic/
Posted by Crocker Amazon at 5:38 PM No comments: 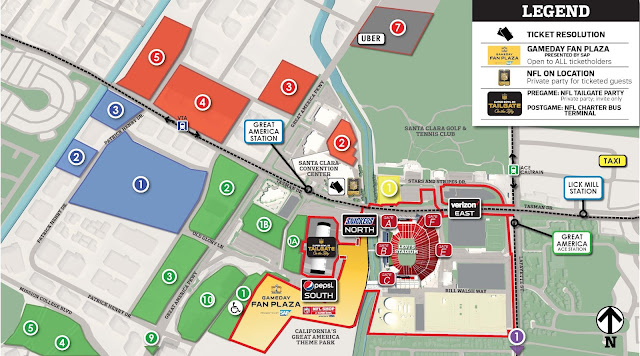 Contrary to a rumor published in an online rag (and passed on without thought by me), taxicabs will have a dedicated drop off and pick up area at Levi Stadium.

According to the Super Bowl 50 Committee Host Media Team,

"The reporter got this information incorrect. We have the correct information on our website

You can take a taxi - there is a dedicated space for taxis. Please see the map here.


Uber is the only rideshare to have a dedicated pick-up and drop-off zone, but people can certainly take a Lyft to the game. There will be shared curb space for pick-ups and drop-offs for other companies like Lyft, limo companies etc.

Also, you can purchase a parking pass for any type of private vehicle so RV, car, limo etc."

I did have a few other questions but the SP50 Media Team didn't write back.

The other questions were:
My final and most interesting question was:

Has Uber agreed not to "surge price" the Super Bowl customers as part of the agreement to give them their own lot?

I think we can the take answer for this as a "no" – which is good news for cab drivers working the shift. Uber's price gouging will surely be at least fives times higher than the meter and a half we charge.
Posted by Crocker Amazon at 3:49 PM 1 comment:

Sunil Paul, John Zimmer and the Art of the Lie 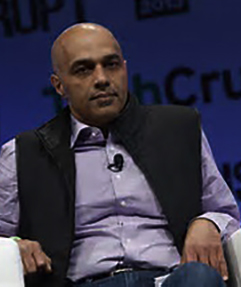 While Sunil Paul (photo, left) certainly deserves credit for creating the original lies, imaginary factoids and false advertising that helped peddle his product to a misinformed public, it would be remiss of me not to give Lyft President John Zimmer (photo, below) his share of the credit for fraudulent marketing – especially in light of the fact that Zimmer appears to be succeeding where Paul failed. 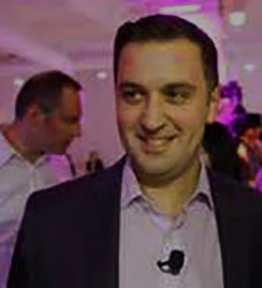 Indeed, it's hard to draw a precise line where one high-tech shyster starts and the other leaves off. If one of them came up with new scam, the other would soon borrow and use it himself. In the end, they both have imperiled the public with similar bogus claims.

Paul rightly takes the credit for:

John Zimmer aped most of Sunil's spins and added a few twists of his own.

Read more »
Posted by Crocker Amazon at 10:49 AM No comments: 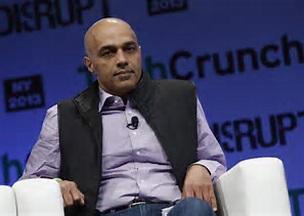 "We are the innovation leader in ridesharing ..." said Paul.

What makes this statement significant is that, even while going down the tubes, Paul couldn't turn off his hype machine.

He was not and is not an "innovation leader" in "ridesaharing." Not SideCar nor Lyft nor Uber have had (or have) anything to with "ridesharing" except to use the word for the purposes of double-talk, false advertising and fraud – fields in which Sunil Paul has indeed excelled as an innovator.

As far as I know the only real ridesharing company in California is 511.org which is a government run non-profit. The dual purpose of 511.org is fight pollution by taking vehicles off the street and allow drivers to save money by sharing the costs of a trip with their riders. In their ads for drivers to use the service, 511.org writes:

“Carpooling (i.e. ridesharing) can save you money by dividing the driving expenses between members of the carpool. You can split the costs evenly between people in the carpool or you can split expenses by how often you rotate driving duties. If everyone drives equally, no money needs to change hands. If you are strictly a passenger, you can pitch in your share for gas and other expenses.”

Contrast this with a SideCar ad for drivers,

"You drive every day. Why not get paid for it? Make extra cash and meet some awesome people by driving with SideCar! ... Some SideCar drivers are earning $22+ per hour.”

The difference between a true "rideshare" company, then, and SideCar is that a rideshare company is a non-profit and SideCar is a for-profit company - or was trying to be.


Some Advantages of Being a Non-Profit:


Sunil Paul's Attacks on the Legal Definition of a Non-Profit

I was going to just summarize Paul's duplicitous career as high-tech charlatan but the arguments that his lawyers gave in an attempt to expand the definition of "non-profit" at the 2013 California Public Utilities Commission (CPUC) hearing are too rich not share with my gentle readers. Sidecar argued:

For more in this vein see: My Reply Comments to the CPUC on Lyft, Sidecar & Willie Brown

These argument turned out to be too obtuse, arcane and asinine even for the CPUC to swallow. They chose to regulate SideCar, Lyft and Uber anyway. However, in categorizing them as TNCs, the CPUC effectively deregulated them by putting them under the control of the State of California instead of the cities because the state had neither the personal nor the means nor the will to regulate them.

Next: Sunil and the thrill of false advertising.

Note: How the civilized world deals with charlatans who put the public at risk.


Posted by Crocker Amazon at 4:00 PM No comments: